You haven't used this form for a while - to protect your data, the form session will expire soon

Cardiff Council is the latest UK local government authority to select GOSS as their supplier for online and digital forms. 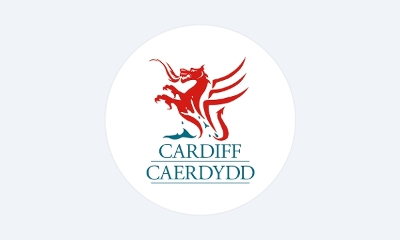 Serving a population of over 369,000 residents, Cardiff Council has the largest population density of any local authority within Wales. With GOSS Forms, the council is looking to enhance its dual-language online service provision, standards by which Welsh authorities must ensure their websites and services cater to both Welsh and English-speaking residents.

Cardiff Council will be making full use of the extensive range of the capabilities GOSS Forms has to offer. As a component of the wider GOSS Digital Platform, GOSS Forms features a simple drag-and-drop forms builder, which will enable non-technical users to build web forms with powerful functionality. Additionally, Cardiff will integrate GOSS Forms with their existing third-party systems. GOSS Forms' integration engine and open APIs will help the authority to provide a seamless customer experience for its residents and drive future take-up of their other online services.